Oaksterdam University, or Oaksterdam U, is a “cannabis college.” Founded in 2007 and based in Oakland, California, it describes itself as offering “Quality Training for the Cannabis Industry.” Oaksterdam University has satellite offices in Los Angeles and Sebastopol. Its main headquarters fills a 30,000 square foot building. [1]

Oaksterdam students are required to take prerequisite courses on the political and legal environment surrounding marijuana. According to Lee, this is “because we are ground in changing the laws and want students to be aware of the legal risks and to become politically involved.” [5]

The home of Richard Lee was also raided.

According to a press report, “The doors. were blocked by U.S. marshals and yellow tape following the early morning raid. agents carted trash bags of unknown materials out of the school as protesters gathered to condemn the action. A museum connected to the school and a nearby medical marijuana dispensary operated by Oaksterdam founder Richard Lee also were raided.” [8]

According to Timm Herdt, chief of the Ventura County Star, “. these are people with a track record of advancing the cause of eliminating marijuana laws.” [7]

According to Oaksterdam U’s website, “Our faculty is composed of the most recognized names in the California cannabis legalization movement. Since opening its doors in November of 2007, thousands of students have taken classes with the hope of entering the budding cannabis job field. The cannabis industry generates millions of dollars in tax revenue and has created thousands of new jobs in California, drawing fresh new faces to the ‘new gold rush’.” [2] 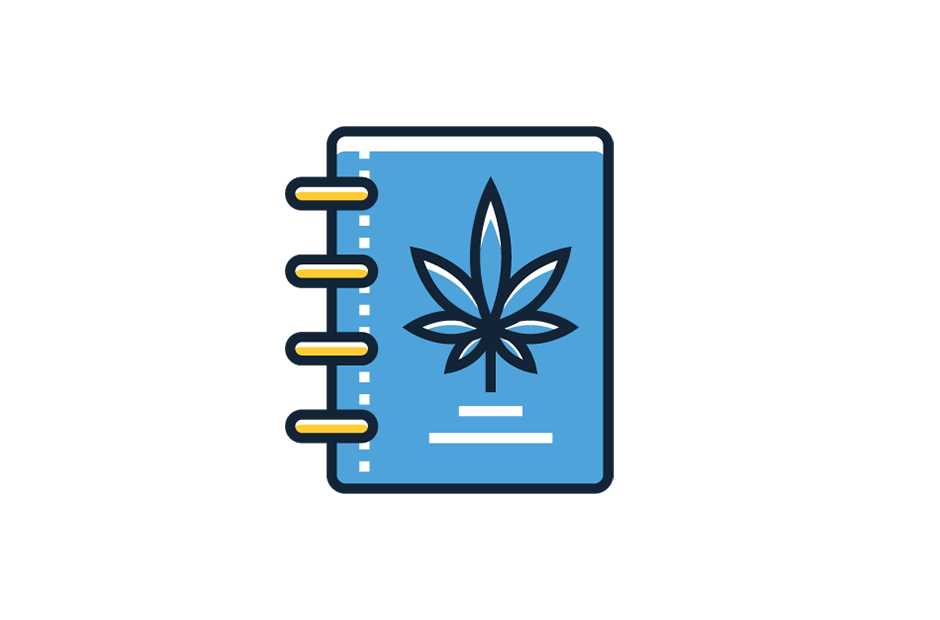 While this course does not provide job placement services, the content has been designed by industry professionals who understand the skills and knowledge needed to work in the cannabis industry and enhance marketability.

Introduction to the Cannabis Industry is an eight-week course that covers all sectors of the industry from cultivation to retail. The course will introduce a new group of students to the cannabis industry while helping seasoned professionals enhance their understanding of the industry, including its heavy regulation. Students will also benefit from the course’s regional focus, with an overview of the history of cannabis in California and the state’s track-and-trace system for cannabis products from plants to consumers’ hands.

Developed and taught by cannabis industry leaders, the course will extensively cover the cannabis industry as overseen statewide by the Bureau of Cannabis Control (BCC) and locally under area-specific municipal ordinances.