For patients with chronic pain seeking to take cannabis to deal with their condition, they may request doctors to prescribe cannabis and they can get it when they go to other European countries such as the Netherlands. However, they may not be able to come back with it and enter the country with the medical marijuana they got from another country other than within the UK.

Medical cannabis is only available in pharmaceutical or synthetic forms. A patient can get a prescription for Nabilone, which is a synthetic cannabinoid used for neuropathic pain. The other drug that is available is called Sativex which is available in the UK but it is quite pricey.

For a second offense for possession of cannabis, expect to get a Penalty Notice of Disorder. This means you are subject to an £80 fine to be paid within 14 days. Failure to do so results in a mandated court appearance.

For anyone 18 years and above, the police can issue a warning for a first-time offender. The written warning will not appear on the CRB (Criminal Records Bureau) which is used by employers and won’t appear on the PNC (Police National Computer).

The maximum imprisonment penalty for possessing a Class B drug such as cannabis is 5 years, an unlimited cash fine or both. Most times, when people are caught with cannabis seeds or a small amount of cannabis, they might not be subject to the maximum sentence for possession. Even those with repeat offences normally get short prison sentences.

Buying cannabis seeds need not be done in person, it can easily and discretely be done online here. There are quite a number of strains available from seed banks that ship to the UK. Be sure to choose a reputable web-based shop to get the best seeds.

Since 1923, cannabis was illegal in the United Kingdom when it was added to the Dangerous Drugs Act of 1920. In 1971, the Misuse of Drugs Act was passed where drugs were classified into either Class A, B or C categories. Class A drugs are those that are the most dangerous and carry the harshest punishments. Cannabis is in Class B; they are in the same class as amphetamines while Class C drugs are those that have the lowest capacity for harm. This differs in the USA where cannabis is placed in the same level as harder drugs such as heroin and cocaine.

When the Act was passed, the maximum penalties for cannabis were increased. Anyone above the age of 18 who is charged with the use, growth, possession or selling of cannabis in the UK in 2020 can have their money or property confiscated as per the Drug Trafficking Offenses act. The law is also on the side of financial institutions who are encouraged to report any suspected incidences of dealing. 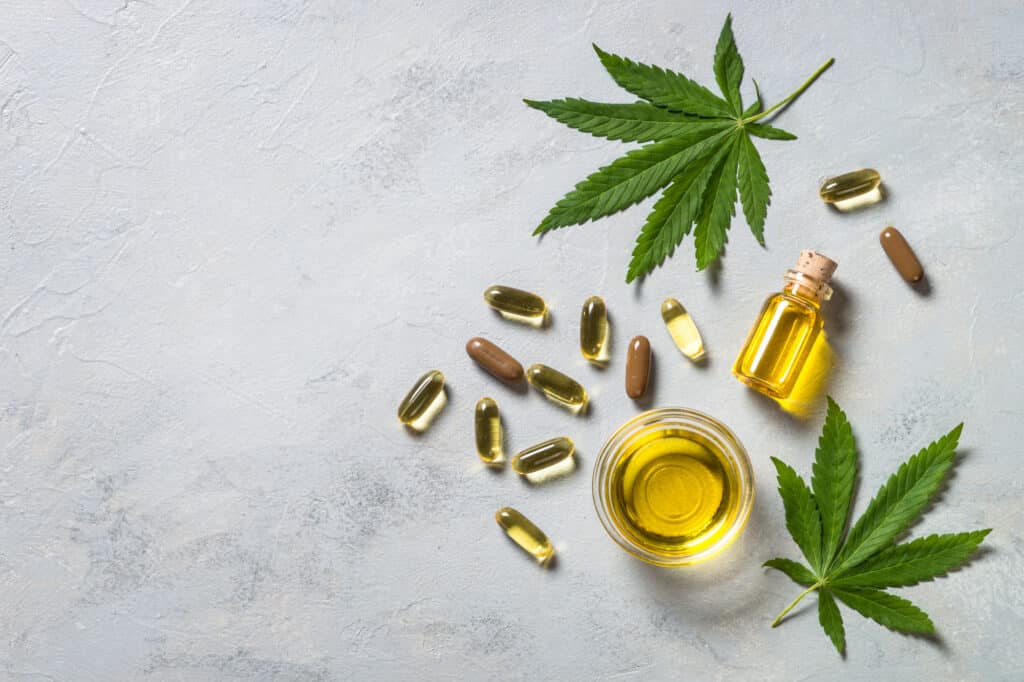 So, what does this mean for you? Well, we highly recommend that you take the legal route when it comes to cannabis; though the penalties might not be as strict for cannabis use in the UK as in some other countries, the UK police are very hot on cannabis. As such, there is a pretty good chance you’ll be found out if you try to grow cannabis illegally – indeed, it’s always better to stay on the right side of the law, and after all, there are provisions in place to make growing your own cannabis legal.

A licence is obtainable from the Home Office to permit you to grow or obtain cannabis and this licence costs just shy of £600. It permits individuals to grow cannabis either for personal or industrial purposes (if a low THC strain is being grown that is intended for medicinal use) or for research purposes. However, recreational cannabis use or seed possession is still entirely illegal in the UK.

This differs from many other countries, where exceptions have been allowed for personal cannabis growing on a small scale. However, until the rules change, it is still going to be important for UK residents to stay on the right side of the law – and as such, knowing how to buy cannabis seeds legally in the UK could be of great benefit.

The UK is falling behind many other countries globally – in particular, the United States of America and Canada – in terms of its cannabis legislation. As a result of this, ever since cannabis was made illegal in 1923, cannabis has remained an illegal drug.

Can Cannabis be Legally Purchased in the UK?

When it comes to first offences, most UK residents will simply be given a warning. However, the penalties for cannabis use and possession after this first offence are usually more serious, with a penalty notice of disorder being handed out and a fine of up to £80. Third time offenders and later will then be liable for imprisonment and this will almost certainly end up on the individual’s criminal record, too. The maximum jail time for cannabis is 5 years, in line with the rules for other Class B drugs; however, it is important to note that there can be an unlimited cash fine as well as this.

Factors that are taken into consideration when fine value or jail time is being decided on usually include the person’s level of involvement in the cannabis growing or selling operation, the scale of the cannabis growth/possession, and the criminal history of the individual.

As a result, growing cannabis – even on a small scale for personal use – is illegal too.

Penalties for Cannabis Use in the UK

It is important to note here that cannabis seeds are actually legal in the UK, since cannabis seeds aren’t classified in quite the same way as cannabis itself. The seeds can be legally purchased for use as bird food, fish bait, or for a collection. However, it is illegal to consume the cannabis seeds and growing the seeds (without an appropriate licence) is also still illegal.

In 1923, cannabis was added to the Dangerous Drugs Act of 1920. It was then further classified as a class B drug in 1971 with the arrival of the misuse of drugs act; though this means that cannabis is not considered one of the most dangerous drugs, it is still highly regulated as a class B drug, which is the same as amphetamines. This, ironically, is a far more lenient view of cannabis than in the US (where many states have taken action to legalize cannabis); indeed, in the USA, cannabis is actually classified as a drug akin to cocaine or heroin.