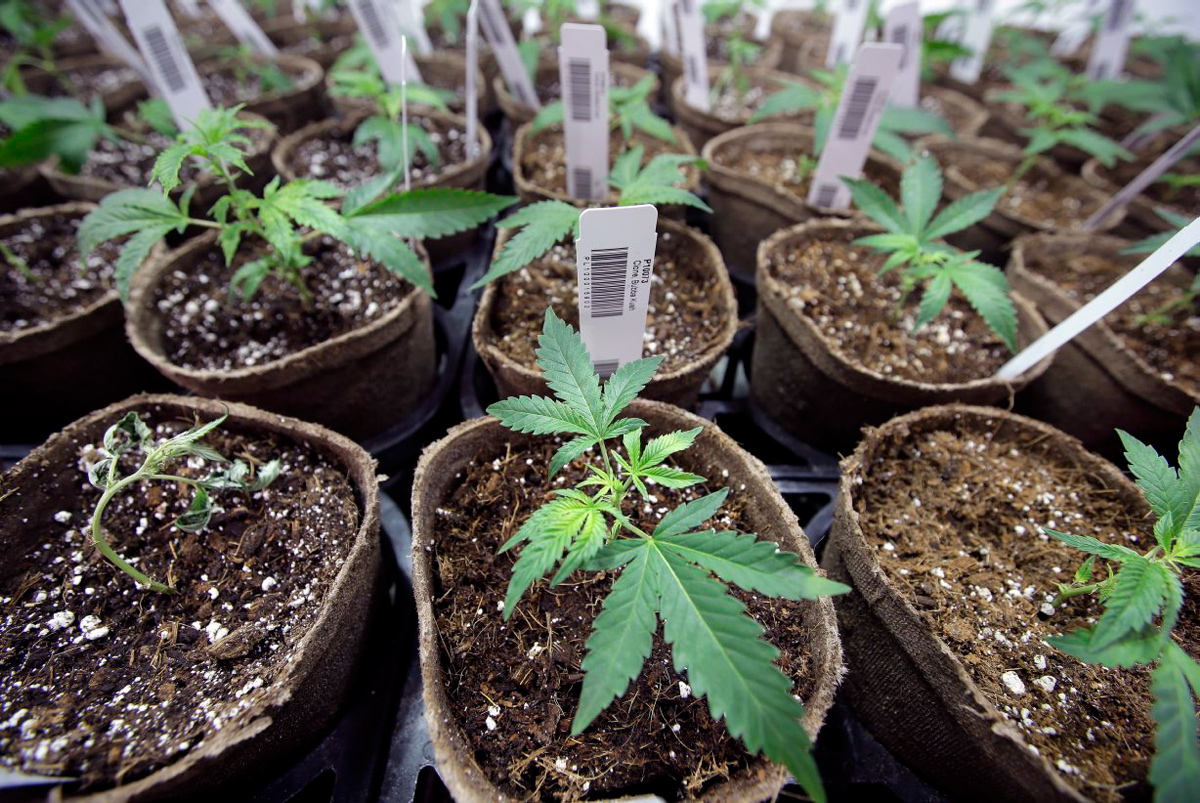 “This discriminates against poor people,” said Dana Larsen, cannabis activist and retailer. “If you are rich you can put up a big fence on a big property, but if you live in an apartment it’s virtually impossible to keep it completely out of sight.”

“In some towns, anyone who doesn’t like legalization can scout around and report on all their neighbours,” he said. “In some places, the police might do it.”

Forcing home growers to grow from seeds rather than young plants is “bizarre,” according to Brent Mooney, of Golden Spruce Nurseries. “That will have to change.”

Larsen — who owns two retail stores — is skeptical that grey market retailers who sell seeds, plants and other cannabis products will face prosecution immediately after legalization.

Once a grower has their gear and has legally acquired seeds or seedlings (the B.C. Liquor Distribution Branch will sell seeds in B.C.), here’s how Ulanowski recommends they put them to good use.

The president of Nextleaf Labs says the process isn’t too difficult and Canadians have plenty of good reasons to give home growing a try.