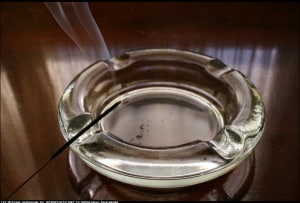 Selling paraphernalia to a minor is a misdemeanor punishable by a fine of up to $10,000 an/or up to 9 months of imprisonment.

All controlled substances and items used to distribute them, including vehicles, are subject to forfeiture under Wisconsin law.

The state allows conditional release or alternative or diversion sentencing for people facing their first prosecutions. Usually, conditional release lets a person opt for probation rather than trial. After successfully completing probation, the individual’s criminal record does not reflect the charge.

This state has local jurisdictions that have enacted municipal laws or resolutions either fully or partially decriminalizing minor cannabis possession offenses.

Every state criminalizes driving under the influence of a controlled substance. Some jurisdictions also impose additional per se laws. In their strictest form, these laws forbid drivers from operating a motor vehicle if they have a detectable level of an illicit drug or drug metabolite (i.e., compounds produced from chemical changes of a drug in the body, but not necessarily psychoactive themselves) present in their bodily fluids above a specific, state-imposed threshold. Read further information about cannabinoids and their impact on psychomotor performance. Additional information regarding cannabinoids and proposed per se limits is available online.