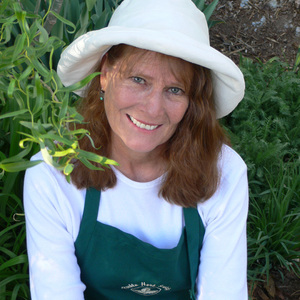 Hybrid cultivars are produced by cross-pollinating different varieties within the same species. Seeds labeled as hybrid or F1 occurred because breeders wanted plants with a desirable trait, like disease resistance. If seeds from hybrids are saved to grow again, the plants will revert back to one of the parent plants.

Open Pollinated varieties are seeds produced through natural pollination, without any help from humans. Seeds saved from open pollinated plants will regrow the same plant each time.

Some GMO crops are grown in the U.S., but these are production crops like field corn, soy, canola, and sugar beets. In fact, the actual number of different GMO plant species is much less than people think. There are fewer than 10 different genetically modified plant species currently available as fresh produce or part of a processed food product in our markets.

Treated seeds are those coated with a chemical, like a fungicide or pesticide. Treated seeds are identified by their label or the color of seeds and are not organic seeds. Some gardeners choose to plant treated seeds, like beets, so they can avoid problems due to soilborne pathogens.

To set the record straight, there are currently no genetically modified garden seeds available for sale to the general public. Not from Lake Valley or other seed companies selling to home gardeners.

Lake Valley Seed, located in Boulder, Colo., is a major sponsor of Denver’s Plant a Row for the Hungry Program. Every season the company provides thousands of packets of fruit, vegetable and herb seeds for hundreds of home gardeners who promise to donate some of their harvest to neighbors in need. 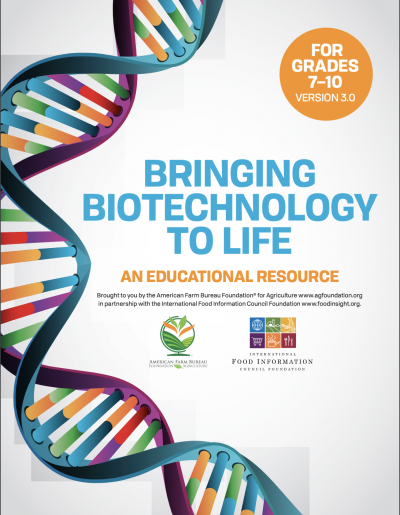 GMO seeds, like any others, can be saved and replanted. This misconception is a result of so-called ‘terminator genes’ that were researched in the 1900s to make seeds sterile, but they never made it into production. However, when farmers purchase GMO seed, they enter into contracts with seed companies and sign an agreement to purchase new seed each year and not save seed from their crops to plant the following year. This is a result of two factors, neither of which is related to the ability of the harvested GMO variety to sprout if planted. First, the contract’s provisions are binding and represent a business decision on the part of the farmer and the seed company’s desire to protect their variety and, certainly, to encourage future sales. Second, most commercial growers don’t save seed because the generation of harvested seeds will not uniformly contain all of the desired genetic traits of the original seed.