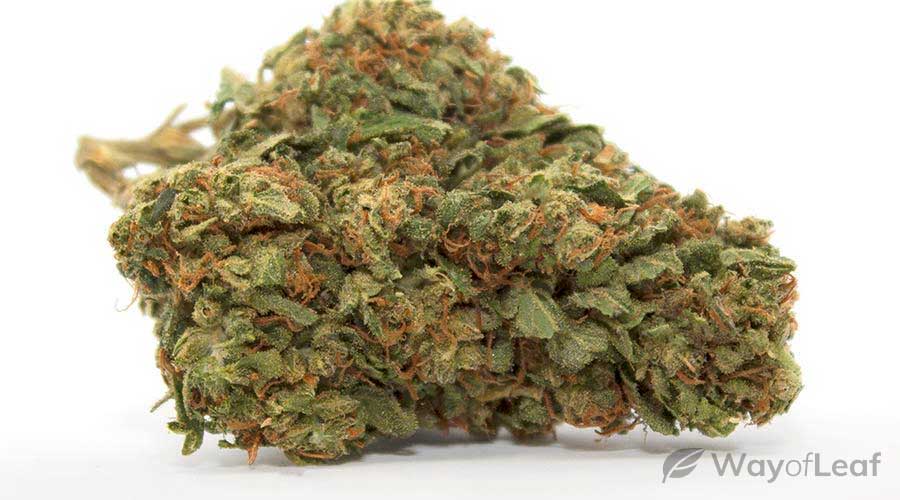 Thankfully (perhaps), this is one of those strains that absolutely does manage to live up to its reputation.

Once you finally have a Daywrecker cutting, it is surprisingly easy to cultivate. Like many other strains tangentially related to OG Kush, it tends to grow quite bushy and overshadow itself, so it will need a pretty regular schedule of pruning to keep it growing properly.

However, once you grow it yourself and find yourself curing it in your own drying room, you will begin to notice the differences. 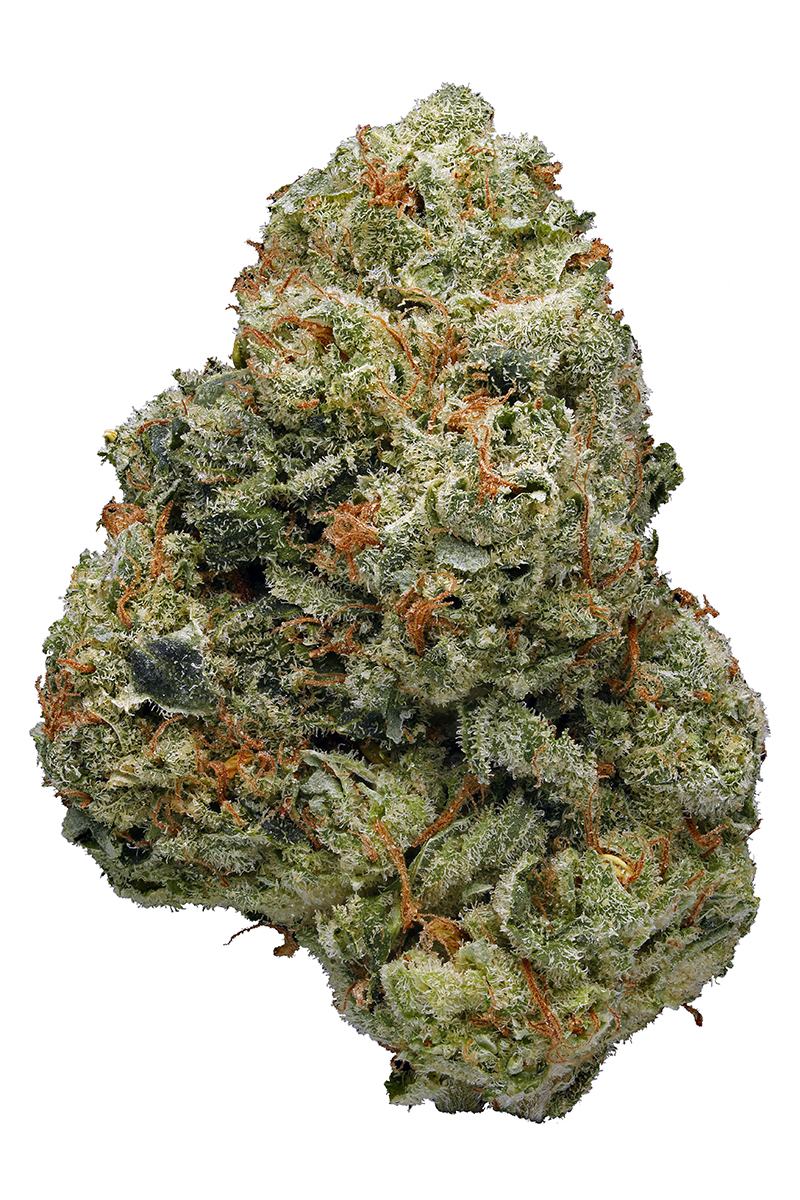 Weasel grew a strain that looked and smelled to be like any other strain. It flowered green fluffy buds, with some amber pistils, and thin layer of trichomes. The smell has your usual tones of fresh-earth, nutty-pine, and sweet-grapes. Upon ingestion however, he noticed that it made him incredibly giggly, then comfortably numb, then hungry, and finally tired. Every time he ingested this strain, there went his day. This happened to all of his friends who smoked it as well. He tried to name the strain Weasel Diesel, but everyone kept referring to it as that strain that wrecked their day.

Like many other strains, the exact origin of Daywrecker can’t be proven. This is because hippies weren’t going around getting patents on Cannabis strains from the government, since cultivating marijuana has been highly illegal until recently. With that being said, legend has it that Daywrecker was created by a man named “Weasel.” He had met a fellow named “Chemdawg” at a Grateful Dead show in Deer Creek, WI in 1991. Chemdawg ended up giving Weasel a couple of seeds. He ended up crossing one of Chemdawg’s seeds with a strain that was a cross of Massachusetts Super Skunk and Sensi Northern Lights.

If you end up trying Daywrecker, you will probably end up believing every word of the story. This is because Daywrecker’s THC content tests up to 26%, almost doubling that of a normal Indica. Thus, the effects seemed to be doubled as well as has been reported by consumers. The body actually melts into the couch so much, you become one with the fabric. A cloudy head-high makes everything seem funny, yet things are going in slow motion. Thoughts and decisions are slowed as this effect gradually cascades out of the brain, down the neck, and through all the muscles of the body. The user becomes numb and sedated, yet blissful. As the muscles of digestion relax, signals of hunger are triggered to the brain. Now the user has quite a dilemma. Is it worth leaving a state of total comfortable bliss to go eat? Regardless of the decision, the user can count on getting a good night sleep. As the cerebral euphoria wears off, the body buzz gets more pronounced. Limbs and eyelids become heavier as lucid visions will soon turn into vivid dreams. If you just take the name Daywrecker as another way of saying Nightmaker, then you won’t fear this strain. It is a fantastic night-time strain that will prepare you for a good night’s sleep. After a long and productive day, have some snacks handy as you enjoy this strain while listening to music or watching TV.